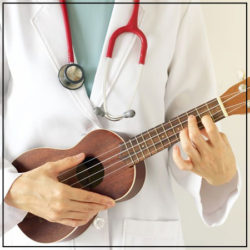 Since ancient times, music has been popular as a means to soothe human senses, bring happiness and as a mode of celebration. Music has the power to lift one’s spirits; it can enhance concentration in kids, reduce stress and improve social and communication skills. No wonder that music was brought in as a scientific tool[…] 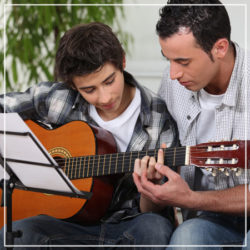 “If you feel like there’s something out there that you’re supposed to be doing, if you have a passion for it, then stop wishing and just do it.” – Wanda Sykes This quote is powerful! Never hold back on your passion or your dreams. Stop thinking or just wishing for things to fall into place[…] 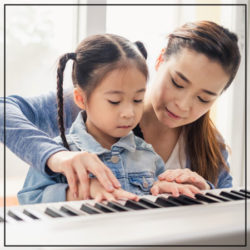 “Practice makes a man perfect.” – Diary and Autobiography of John Adams You must have heard this proverb umpteen times if you are a budding musician. Everyone, from your music guru to your parents and friends seem to be giving you the same piece of advice. Day in and day out! Remember that their heart[…] 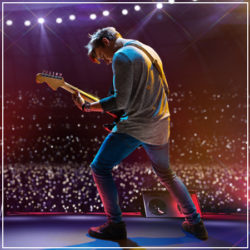 What is one of the most important qualities that a musician should have? Well, there are tons of them, but one point which stands out is the confidence to perform in front of an audience. As Isabel Allende very rightly pointed out – “Fear is inevitable, I have to accept that, but I cannot allow[…] 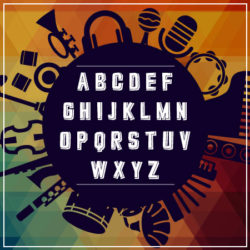 Are you a newbie in the world of music? We understand the confusion that comes with it. People around you keep using fancy words that do not make much sense. Google becomes your saviour in this huge yet beautiful world of music! However, the awkwardness of whipping out your phone every time someone speaks a[…] 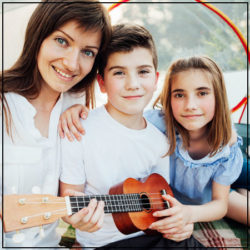 Kids and music have a soul connection. Right from the time they are nestled in their mother’s womb, a yet-to-be-born baby enjoys musical notes. If you are a parent, you would have played fun, peppy numbers innumerable times to distract your child, and a soft, calm song to soothe your baby. Music washes over children[…]

“Invest yourself in everything you do. There’s fun in being serious.” – John Coltrane It is with this thought put forward by the famous American jazz saxophonist and composer, John Coltrane that we step on to the subject of MUSIC THEORY. It is relatively less-talked about the concept in the music industry, and we often[…] 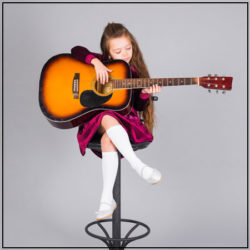 “Where words fail, music speaks.” – Hans Christian Andersen Do you feel a sense of familiarity with this quote? Music can empower us on so many levels, whether we are listening to it, playing an instrument or just humming a tune. It can uplift our mood, make us happy and create a sense of fulfilment.[…] 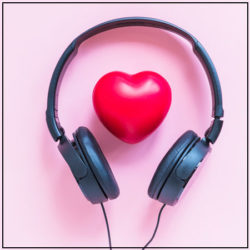 “Music can change the world” – This significant quote was put forward by the ever-popular, the musical genius Beethoven. It holds true on so many levels. Music has a different meaning, a varied perspective for every individual. While one person may be passionate about performing music in front of a crowd, another individual in a[…] 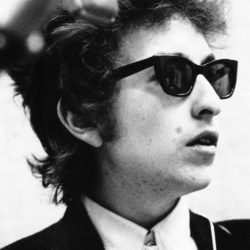 Did you know??? Bob Dylan is widely regarded as one of America’s greatest songwriters. Much of his best known work is from the 1960s, when his musical shadow was so large that he became a documentarian and reluctant figurehead of American unrest. The civil rights movement had no more moving anthem than his song “Blowin’[…]