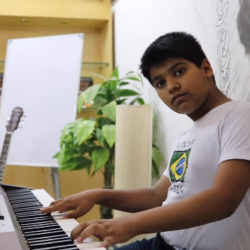 School of Symphony  – Centers now in Dwarka and Lajpat Nagar (you can find our complete address and contact information on the pane on your right), we are now proud to continue the heritage of the School of Symphony and extend the fun yet rigorous musical education to the South Delhi audience. 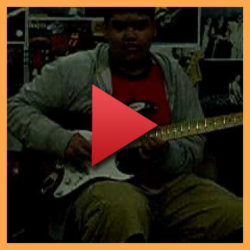 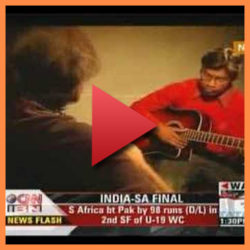 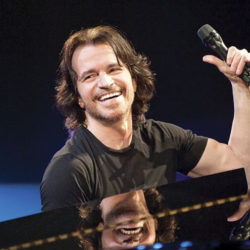 Did you know??? Yanni (Pianist) was the first major Western Artist ever to perform and record at India’s Taj Mahal and China’s Forbidden City, resulting in the multi-platinum album “Tribute”. He invested millions of dollars into the project before a single sound was recorded. His organization mounted a near biblical effort with the region of Uttar Pradesh to[…] 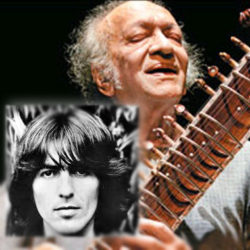 Did you know??? Pandit Ravi Shankar was generally unknown outside of India until the musician George Harrison, a member of The Beatles, began experimenting with the sitar in 1965. The two eventually met due to this common interest and became close friends, and that in turn gave Shankar worldwide fame as Harrison’s mentor. Shankar currently[…] 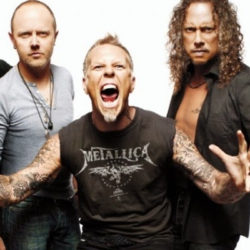 Did you know??? In 2000, Metallica discovered that a demo of their song “I Disappear” had been floating across the Napster file-sharing network. They soon discovered that their entire catalogue was also freely available. The band immediately determined to sue Napster and in the process asked that 300,000 Napster users found to be trading Metallica[…] 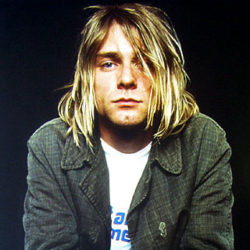 Did you know??? Throughout most of his adolescent life, Kurt Cobain (lead vocalist and guitarist, Nirvana) had battled depression and pain due to a chronic stomach condition. Because of stomach problems he blamed on the stresses of performing, he self-medicated by use of heroin. This use developed into an addiction, which he battled until his[…]

Did you know??? Red Hot Chili Peppers are a Californian rock band who have combined aspects of funk and hip-hop with rock and roll, pioneering funk metal. The band started in 1983.One critic has summarized their lyrics as “sex, good times, rock and roll and more sex” with some truth, though some of their biggest hits,[…]