Are you a newbie in the world of music? We understand the confusion that comes with it.

People around you keep using fancy words that do not make much sense. Google becomes your saviour in this huge yet beautiful world of music! However, the awkwardness of whipping out your phone every time someone speaks a fancy musical word is real.

If you can identify with every word that we have written so far, do not worry! We have come up with a comprehensive glossary of Music Vocabulary that is used commonly. 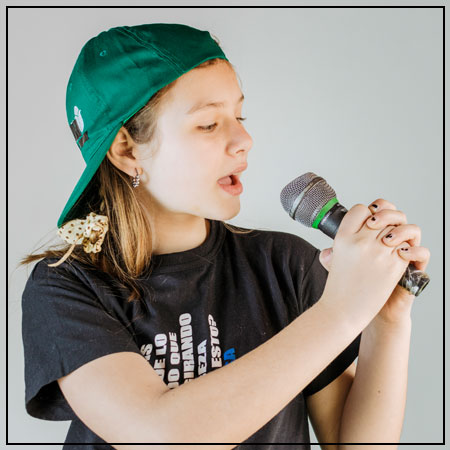 Music Vocabulary: A complete list of Words Related to Music and Singing

Today, we are going to focus on words related to singing, terms that are specifically associated with vocal music. So, let’s get going: 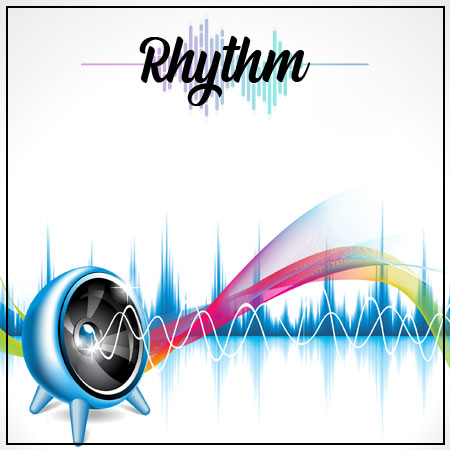 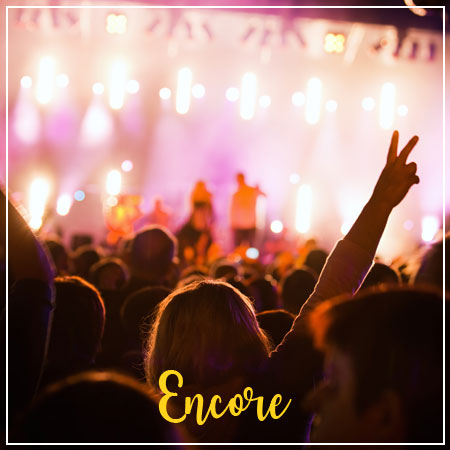 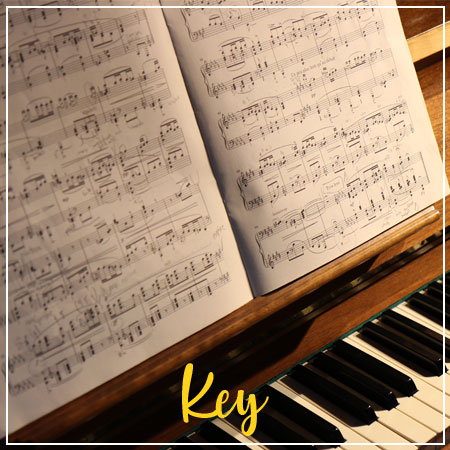 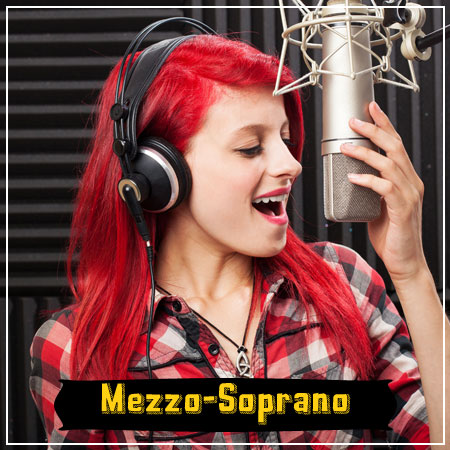 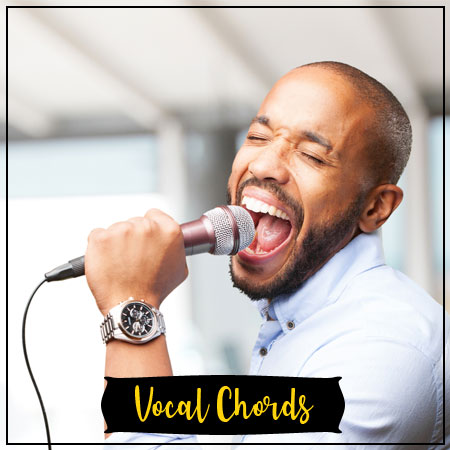 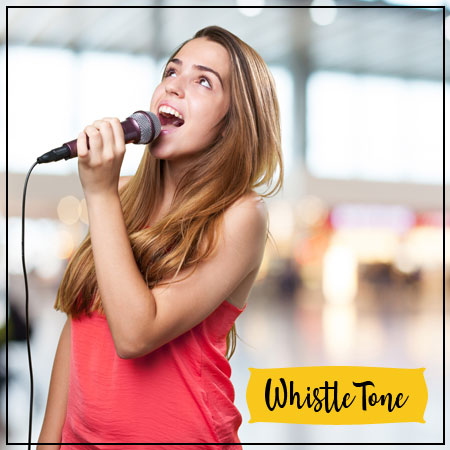 Now that we have reached the end of this list of Music Vocabulary, we welcome you to this awesome musical world. Want to learn more? Check out School of Symphony, a music school in Delhi with a focus on personalized attention to students. We assure you that the best musical journey awaits you!